Finding The Truth Behind The Numbers

Fraud in Not For Profit Organizations 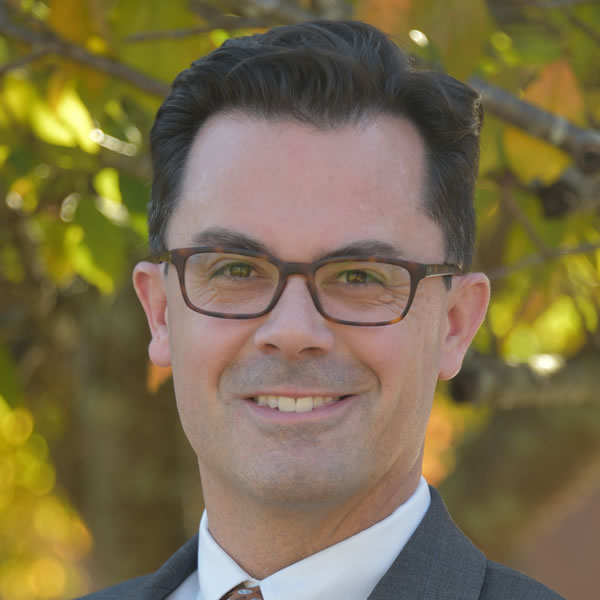 Dan joined IAG as a Partner in January 2014. Since 2003, he has provided financial advisory and business valuation services, specifically in consulting projects related to litigation support, financial reporting, tax reporting, and transactional support.

Before his career in business valuation consulting, Dan spent five years as an officer in the U.S. Navy, where he specialized in nuclear propulsion systems for aircraft carriers. While serving as a Surface Warfare Officer, he concurrently managed divisions of up to 85 personnel on various warships and was consistently ranked as the top performer in his peer group. He is a Certified Public Accountant (CPA), holds the Accredited in Business Valuation (ABV) certification from the AICPA, and also holds the Accredited Senior Appraiser (ASA) designation in business valuation from the American Society of Appraisers.

Between 2008 and 2013, Dan was on the Board of Directors of the Technology Association of Georgia’s Finance Society. Dan is a member of the Georgia Society of CPAs and is active in various non-profit organizations. Dan has a Bachelor’s degree from the United States Naval Academy and an MBA from Emory University’s Goizueta Business School.

Our Partners & Principals have served as expert witnesses in hundreds of cases in Georgia State and Superior courts, Federal court and courts in other states.

GIVE US A CALL

Any matter that involves the investigation, reconstruction and reconciliation of complex financial transactions is a great prospective project for IAG.

Set Up Your Appointment Today

We welcome you to contact us to privately discuss your needs.